Embed a widget on your site

Help build support for this campaign by embeding this widget on the web. Simply paste the following HTML code on your web page. 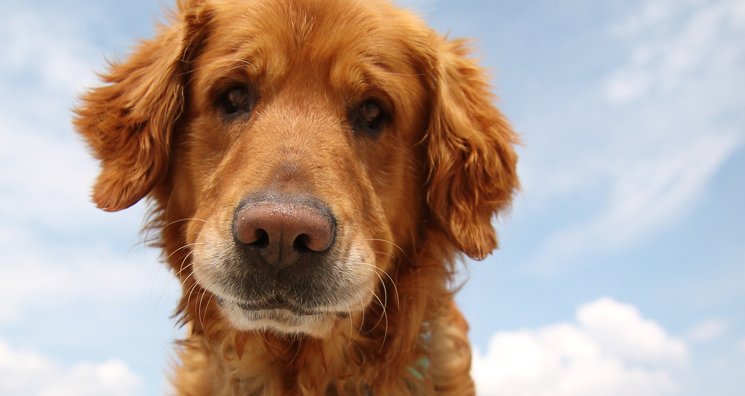 All donations will be collected automatically until June 17, 2014.

This is a sample campaign to help users better understand the fundraising features on Collabogive. Please do not attempt to donate to this campaign.

On Wednesday, we returned home from dinner to find our lab, Duke, acting out of sorts. Duke lives his life wide-open, and never misses a chance to meet us at the door to demand food or tennis balls or cuddles. But that Wednesday night, he was lethargic and droopy and unwilling to eat dinner. Within five minutes, we realized that his breathing was also labored and his heart was beating way too fast.

He spent Wednesday night in the hospital at North Georgia Veterinary Specialists, and after a series of specialized diagnostics, the doctors couldn’t find anything abnormal — except for his lethargy, loss of appetite, and fever. Things went from worrisome to dangerous very quickly. Over the next few days, Duke’s condition worsened and he began spending most of his time in ICU. His fever wouldn’t break and she continued to be unable to eat. He didn’t respond to antibiotics. Yesterday, fluid began to surround his lungs and then one of the lobes of his lungs began filling up with that fluid. The doctors told us the fluid contained bacteria and that he was in danger of going septic, of having the bacteria enter his bloodstream, at which point there was nothing they could do for him.

The doctors inserted chest tubes and a feeding tube and kept him on oxygen for most of the night last night and all day today. And finally they feel like they have made a breakthrough. One of the lobes of Duke’s lungs is filled with fluid due to an unknown reason, but adding the chest tubes and containing the fluid to one lung seems to have quelled his fever, blood pressure, and heart rate. 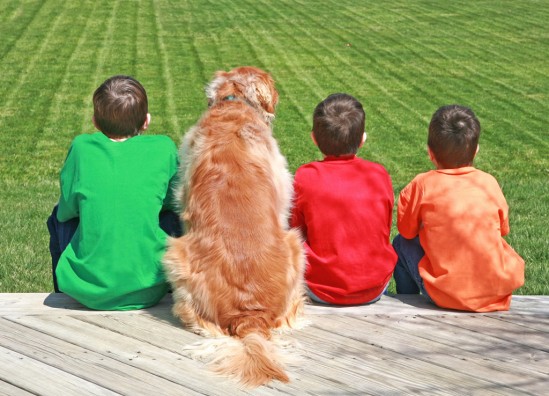 Now, he needs surgery. The doctor wants to remove one of the lobes of his lungs. The truth is that they don’t know for sure if he can make it through the surgery or if removing the lung will stop the infection, but the doctor is confident that this is the only chance to really save Duke’s life. Plenty of dogs and humans come through lung lobe-removal surgery and live normal, active, happy lives. There’s a decent chance it is the answer for Duke as well.

Unfortunately, the medical bills have become too much and we can’t afford to go through with the surgery unless we can raise around $1,350.

Any tiny bit you can donate will go a long way toward helping us try to help one of our dearest family members. Every dollar donated will go toward Duke’s hospital bills. If there’s any left over, we will donate it to PetSmart Charities. Every person who donates, no matter how small the amount, will receive a a handwritten letter of thanks from our family and a whole heart full of undying love.

If you find a campaign on Collabogive that you feel violates our Terms and Conditions of Use, you can report it via the form below and it will be submitted to our team for review.

Thank you all for your support! We are sooooooo close to our goal!

Sorry, but funding for Hope for Duke has ended. No more donations can be made at this time.